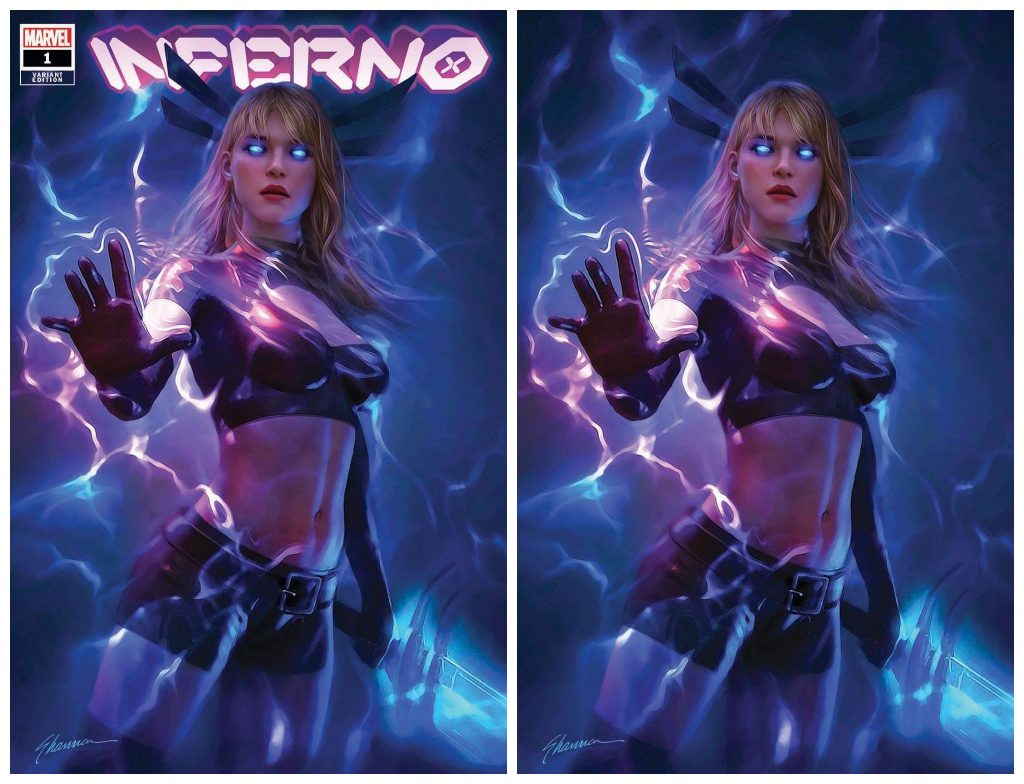 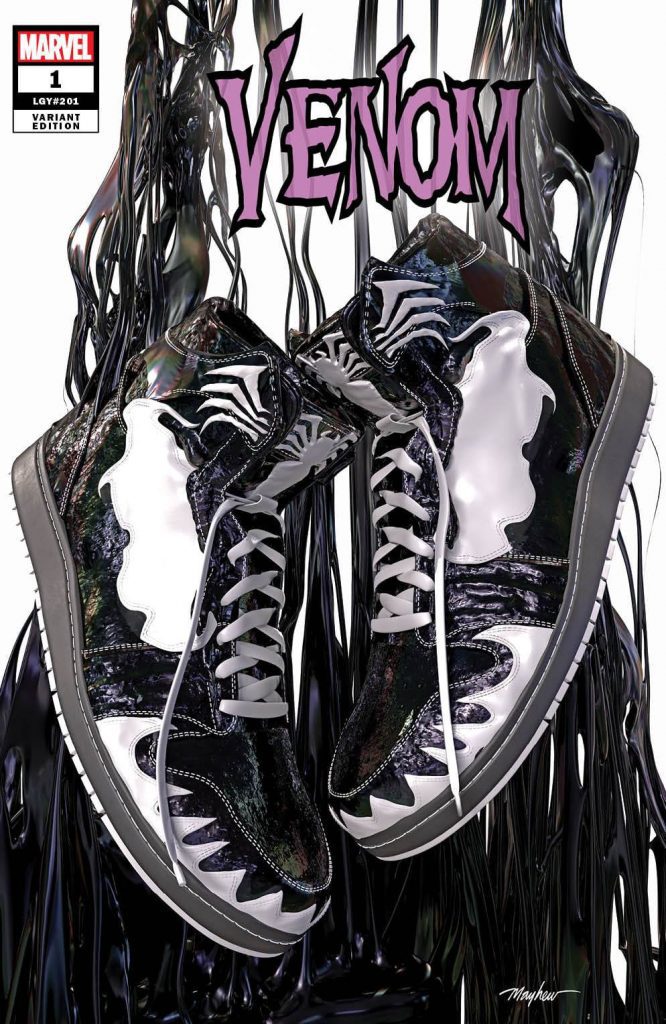 ₺ 221,97 – ₺ 399,54
GIANT SIZED BLACK CAT: INFINITY SCORE #1 TONY FLEECS VARIANT COVERS MAGAZINE HOMAGE LIMITED TO 3000 WORLDWIDE VIRGIN VARIANT LIMITED TO ONLY 1000 WORLDWIDE GIANT SIZED BLACK CAT: INFINITY SCORE Published By: Marvel Comics Issue #1 As the Ultimate Universe mourns the loss of Peter Parker, a new Spider-Man for the modern era makes his debut - and he’s destined to be a star!The super criminal calling himself the Kangaroo is causing trouble in New York City, safe in the knowledge that Spidey is dead - when a young web-slinger wearing a familiar suit swings in to make the neighborhood his own! But who exactly is under that famous mask? Prepare to get your first glimpse of Miles Morales all over again!Plus: Reed Richards bears the scars of his recent ordeals - and he is determined to solve everything! And Valerie Cooper grapples with a huge secret that will change the world! It’s one of the all-time great Marvel comic books, boldly re-presented in its original form, ads and all! Reprinting ULTIMATE FALLOUT #4.
Add to wishlist
Seçenekler
Quick view
SıcakSetTrade Dress 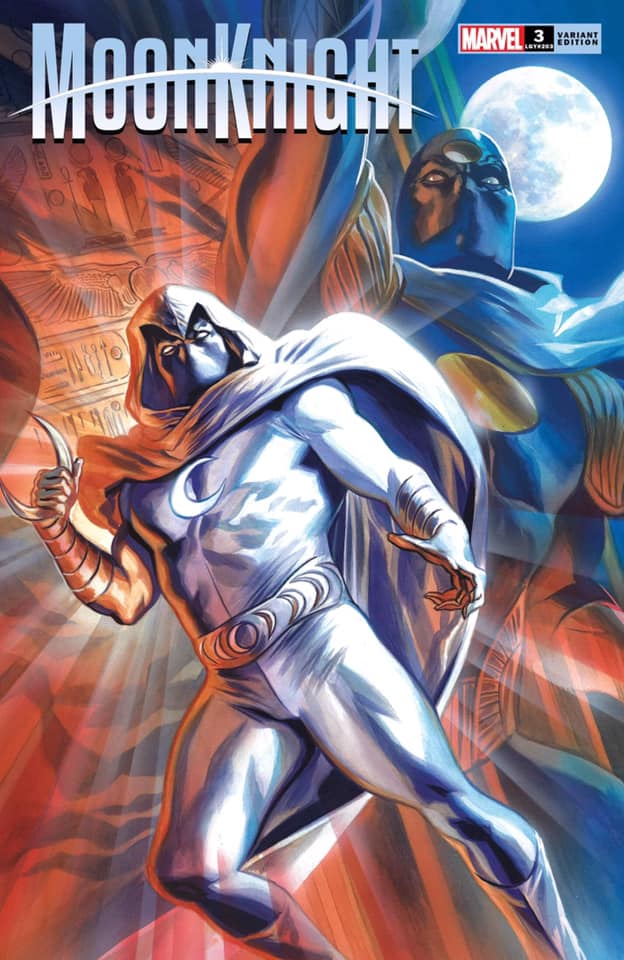 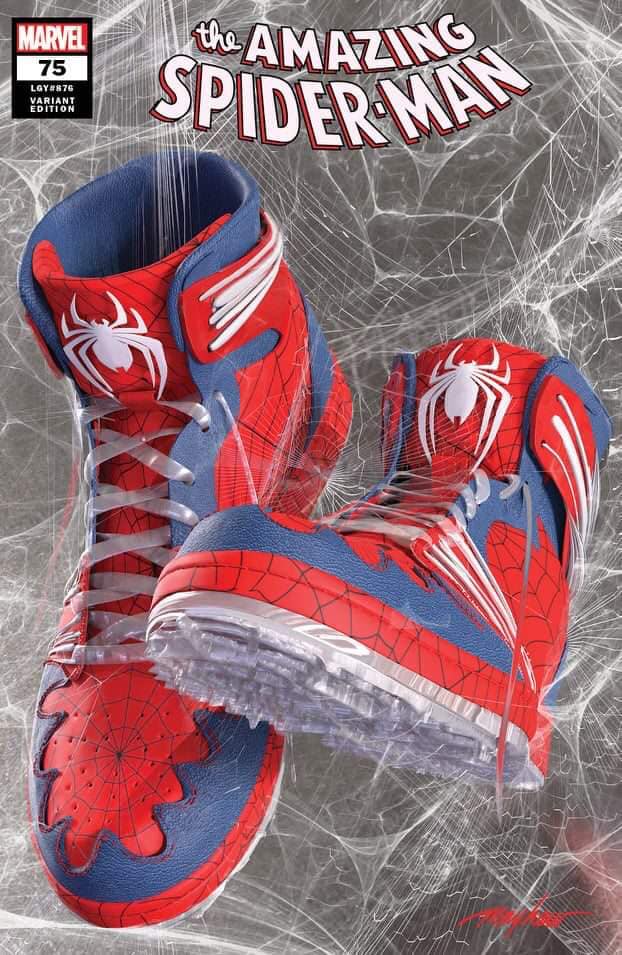 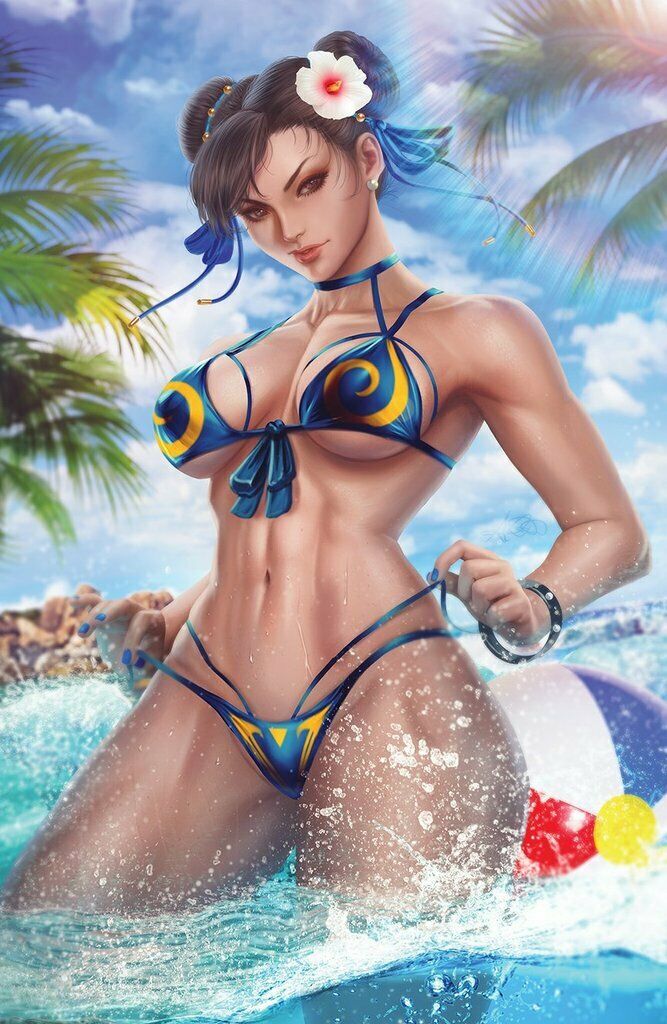 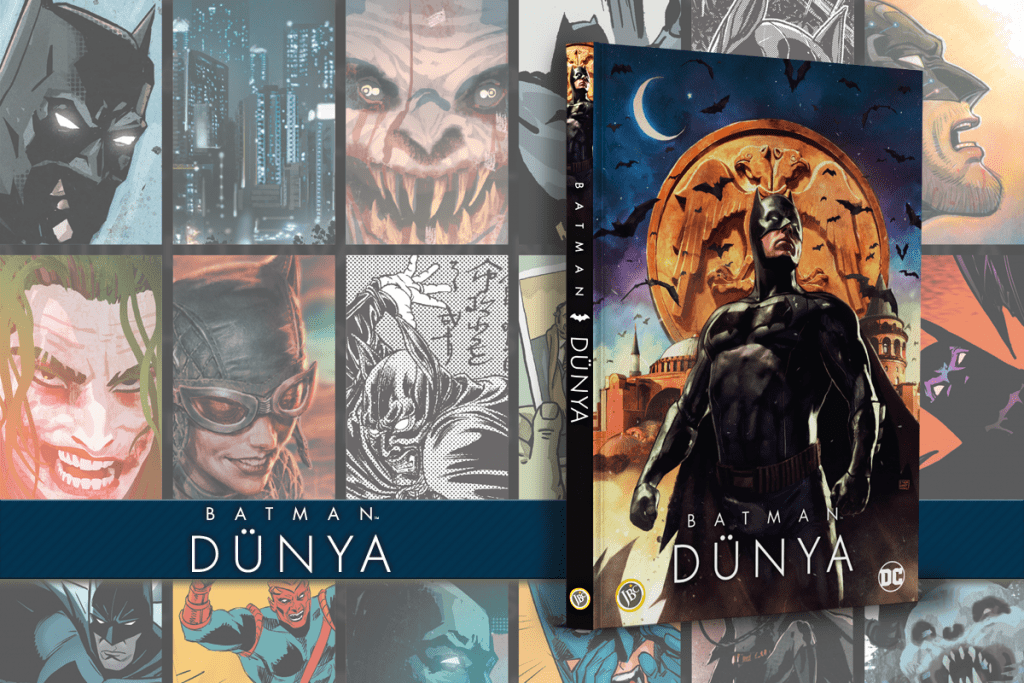 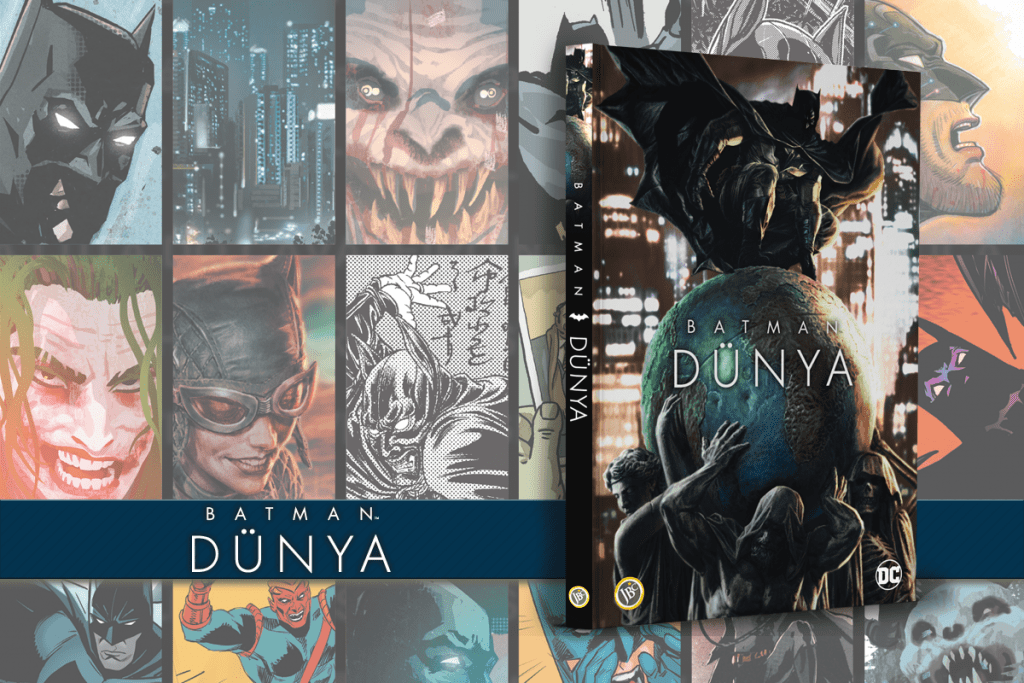 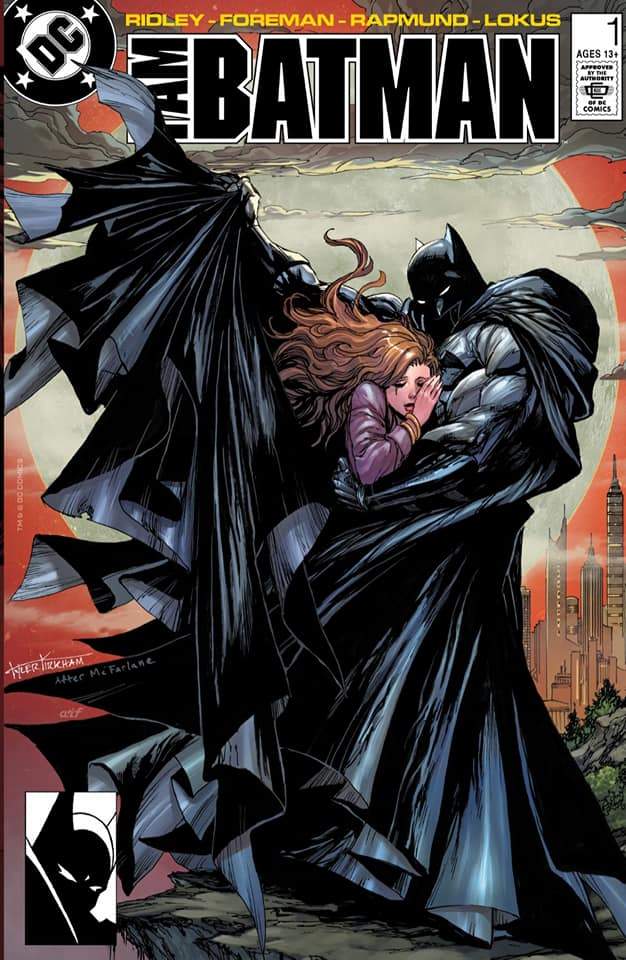 ₺ 150,94
In the throes of Future State, the streets of Gotham City cry for justice and Jace Fox answers the call! With a new and improved Bat-Suit, Jace hits the streets to inspire and protect…as he follows the trail of the voice of misinformation and violence—the anarchistic Anti-Oracle! Can the new Dark Knight counterbalance their plan to inspire armed rebellion in the citizens of Gotham?! Can one man inspire a city?
Add to wishlist
Devamını oku
Quick view
Türkiye’nin İlk Exclusive Çizgi Roman Mağazası
PhD Collectibles Hakkında

END_OF_DOCUMENT_TOKEN_TO_BE_REPLACED

For Thor, For Asgard!