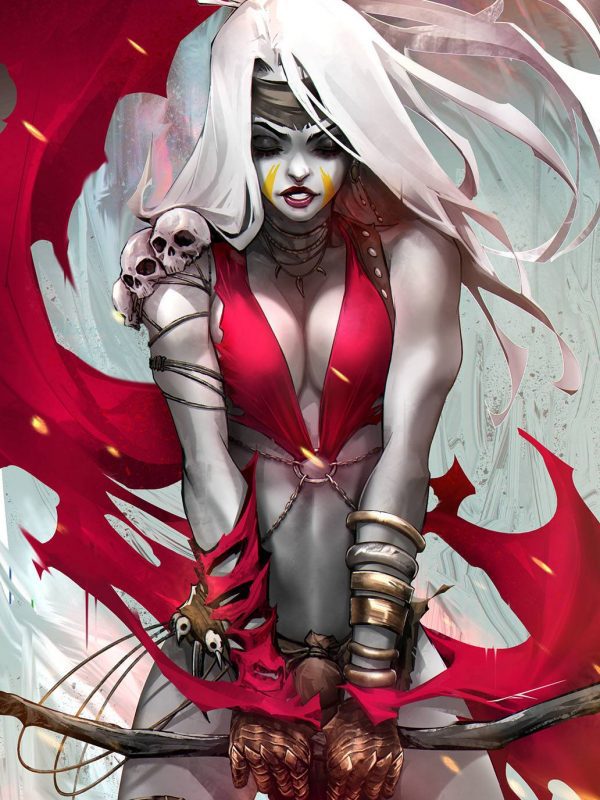 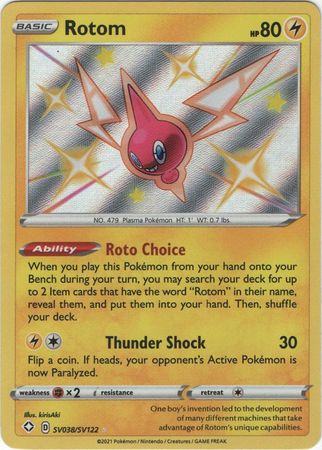 W) Donny Cates (A/CA) Ryan Stegman
From DONNY CATES (GOD COUNTRY, Hulk, Thor), RYAN STEGMAN (VENOM, King in Black), JP MAYER (Absolute Carnage, Fantastic Four), SONIA OBACK (Amazing Spider-Man: Renew Your Vows, Han Solo), and JOHN J. HILL (CROSSOVER, Harley Quinn), the all-star creative team that brought you VENOM, comes an all-new take on the classic hero’s quest!
Oliver Harrison was a mythical hero who slayed the greatest threat to his realm before even hitting puberty. But that was then.
As an adult, Oliver leads an average cookie-cutter suburban life-aside from the fact that he’s mentally unstable, massively paranoid, smokes like a chimney, and gets blackout drunk every night to hide from his horrific nightmares. Will the arrival of a superhero team called the Prestige prove the madness isn’t all in Oliver’s head? And what about all the epic fantasy crap from his childhood?
Join us for a brutal as hell tale of magical worlds, gifted youth, evil sorcerers, superheroes, war, blood, guts, and death that punches you right in the face! 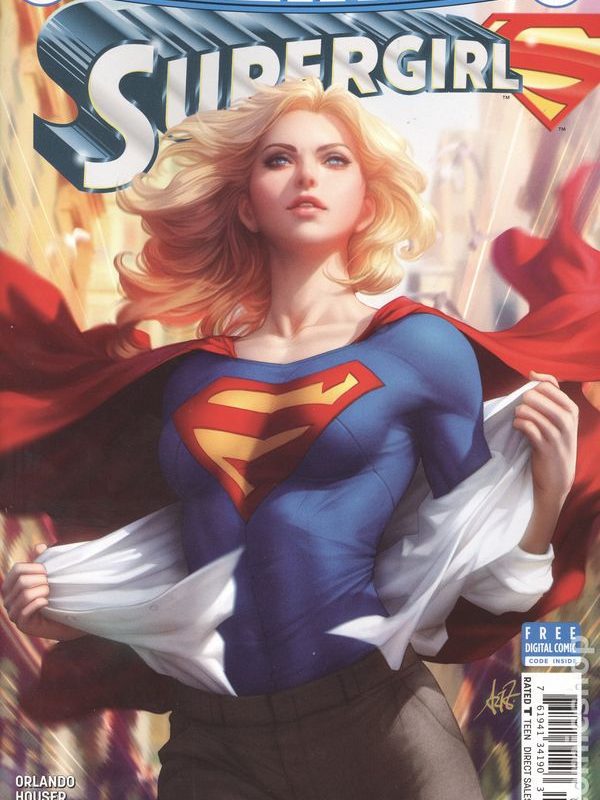 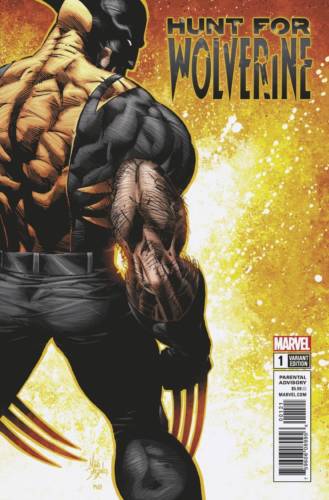 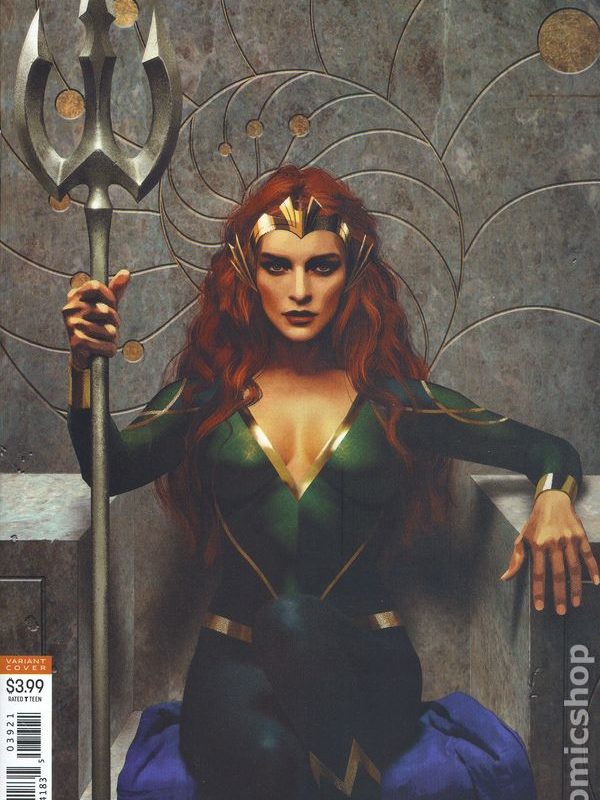 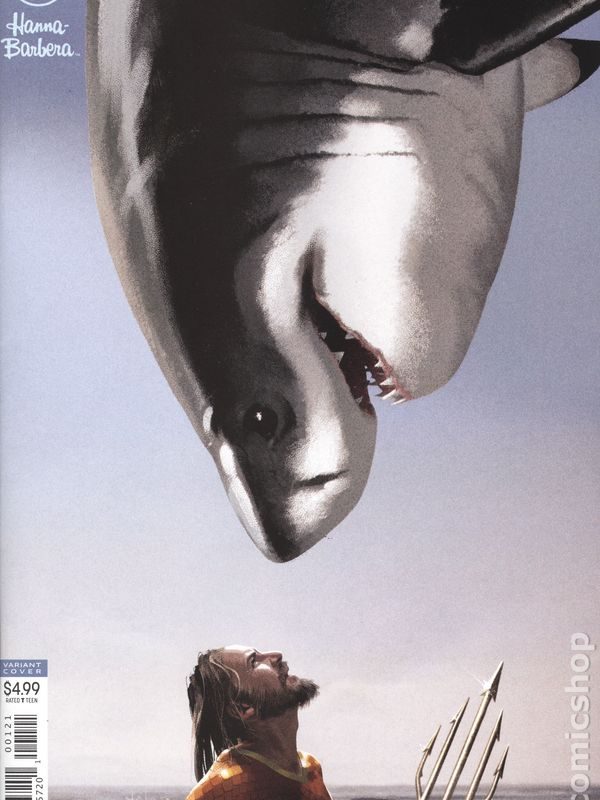 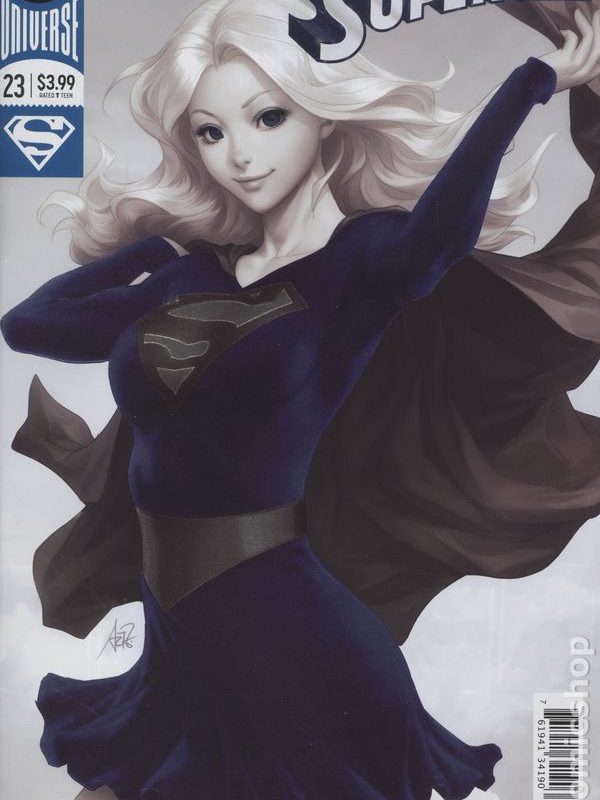 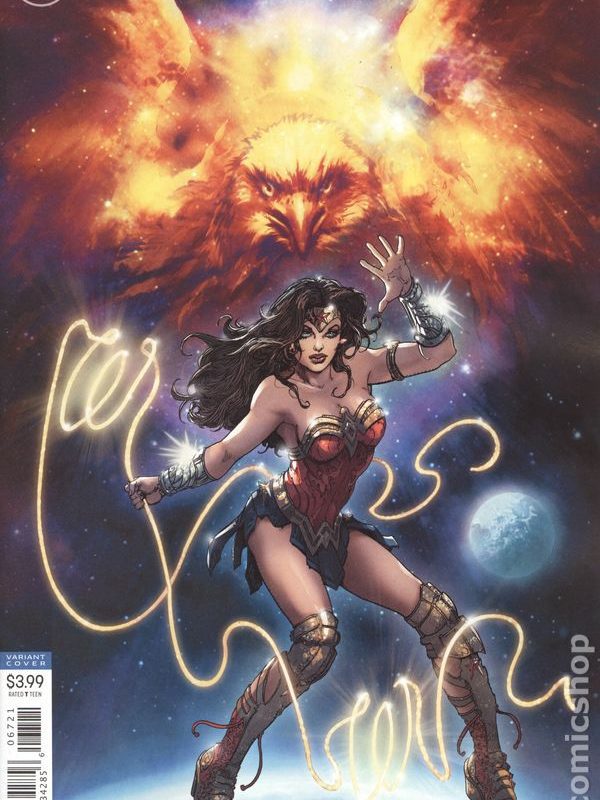 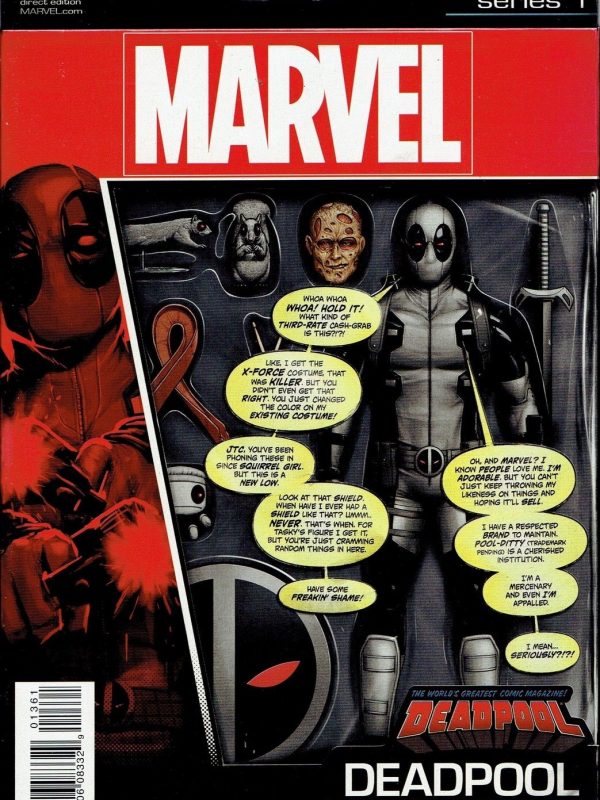 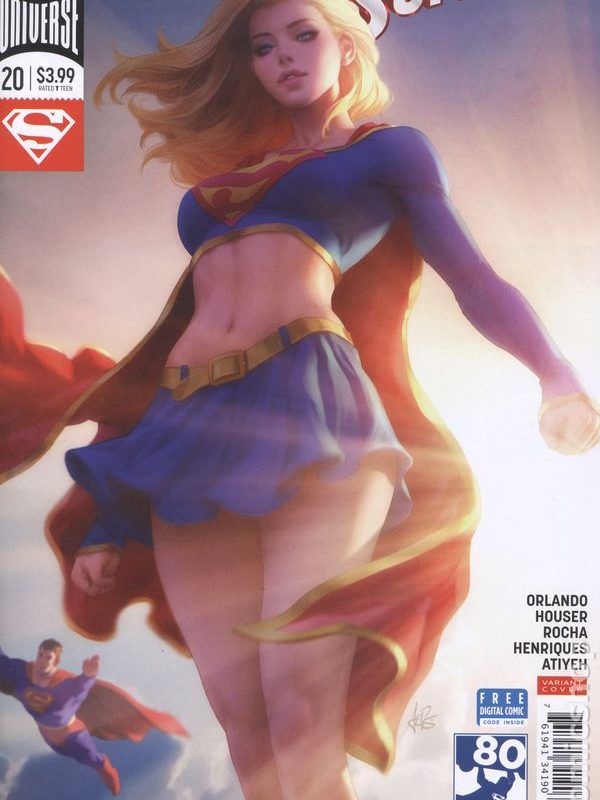