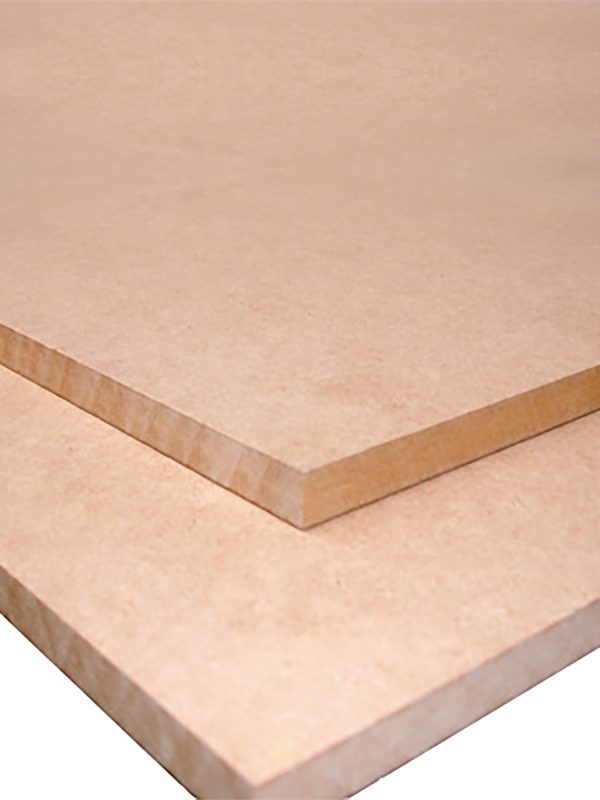 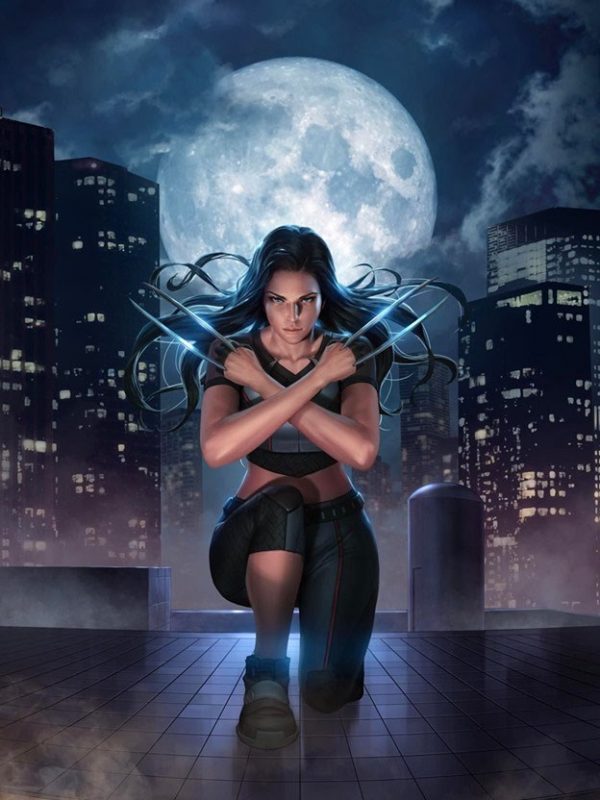 Justice League vs. Suicide Squad: Prologue – Written by Rob Williams. Art by Jim Lee, Giuseppe Camuncoli, Scott Williams, Richard Friend, Sandra Hope and Francesco Mattina. Cover by Jim Lee and Scott Williams. ‘THE BLACK VAULT’ part eight! Harley Quinn goes sane! The prisoners and staff of Belle Reve Penitentiary have succumbed to the devastating effects of General Zod’s Black Vault, rendering them all insane. But it has the opposite effect on Harley, who must fight her way through a crazed Suicide Squad-with the help of the Enchantress-to stop Zod from waking and conquering the world. No pressure, right? And in a bonus backup story, learn how super-villains are conscripted into the Suicide Squad! The unlucky Killer Frost is about to find out when she arrives for her first day at Belle Reve. Her story continues from this month’s single issue of SUICIDE SQUAD directly into JUSTICE LEAGUE VS. SUICIDE SQUAD #1! 48 pages, full color. Rated T+ 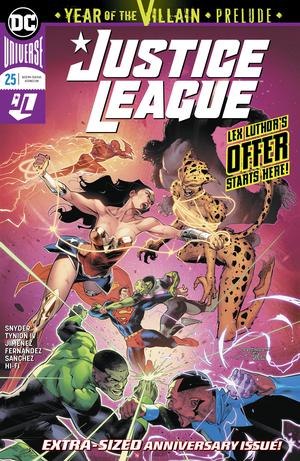 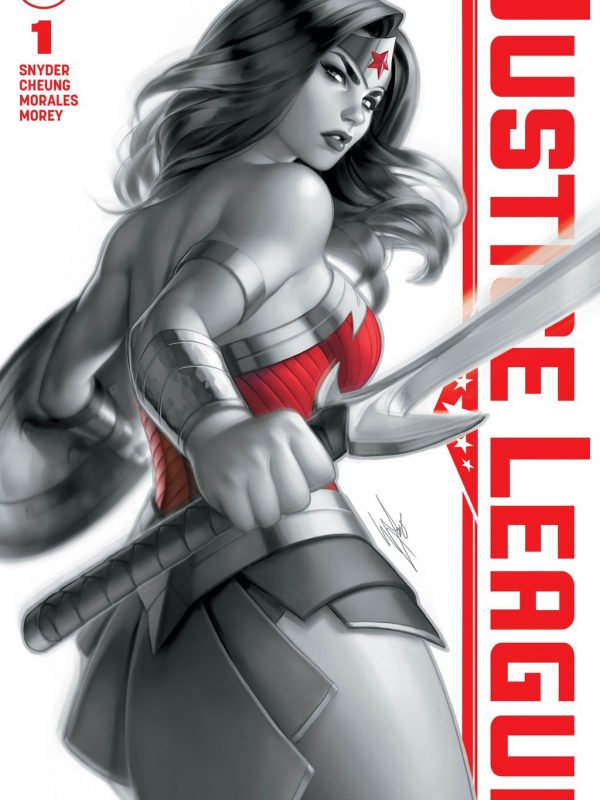 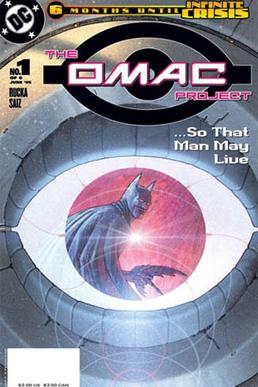 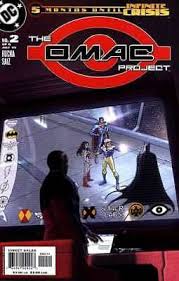 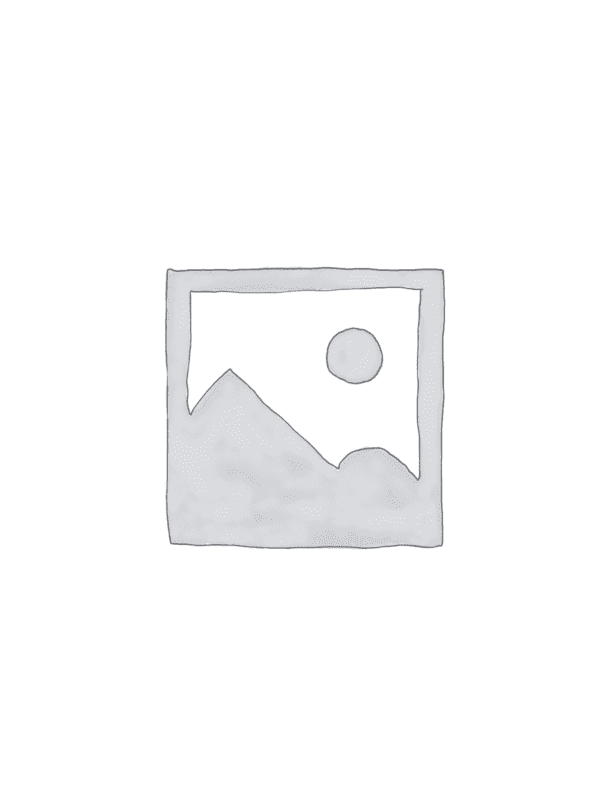 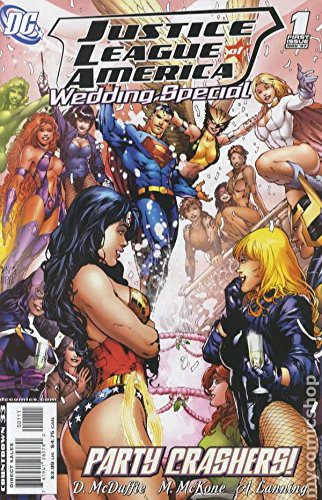 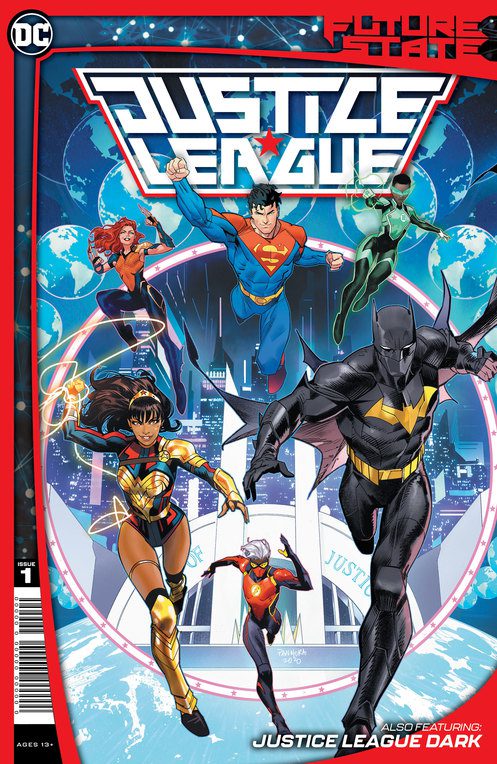 ₺ 81,32
Witness the start of a new era for the Justice League starring Jonathan Kent as Superman, Yara Flor as Wonder Woman, Jo Mullein as Green Lantern, Andy Curry as Aquawoman, a new Flash from the Multiverse, and [REDACTED] as Batman! Together, they protect the future, yet apart, their identities are secret even from one another—but why? When their greatest adversaries wind up murdered in an abandoned Hall of Justice, all clues point to...the Justice League! The new teams adventures begin here! And in a new tale of the Justice League Dark, a witch hunt across the DC Universe begins as magic users are harvested and executed—and the team is on the run! Zatanna and Detective Chimp (now possessed by Etrigan) must round up new and old teammates, including John Constantine, Ragman, and Madame Xanadu. Their mission? To battle the power-mad Crow King, Merlin, before his plans for magical domination destroy the fabric of reality. But where is Dr. Fate? And what led the team to disband in the first place? Discover the truth here! 48 pages, full color.
Add to wishlist
Sepete Ekle
Quick view
Sold out 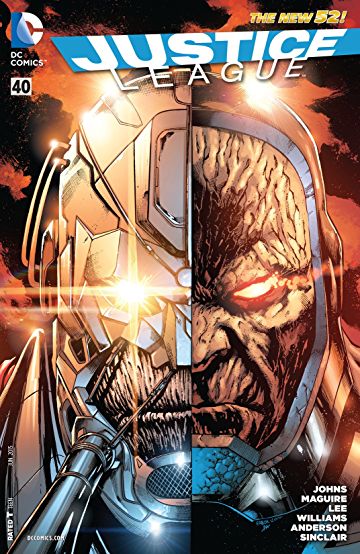 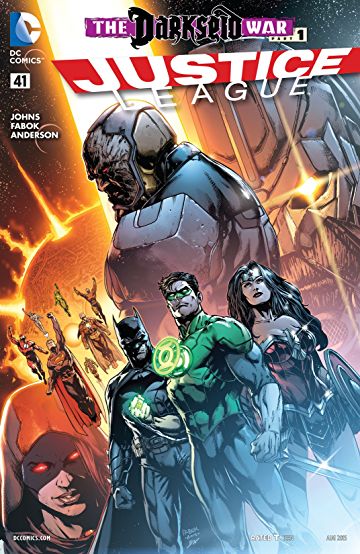