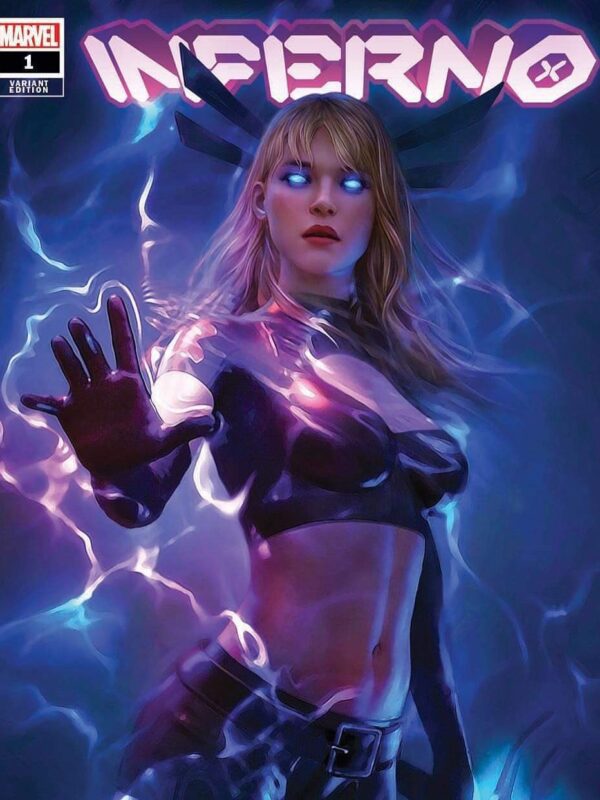 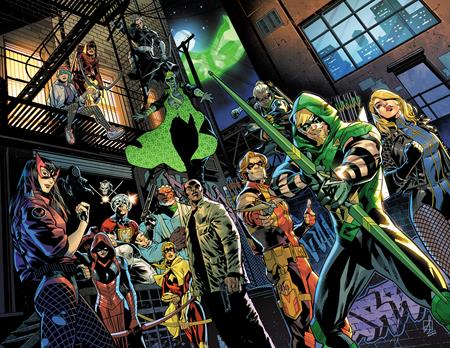 Crisis on Infinite Earths. Infinite Crisis. Final Crisis. And now…Dark Crisis! The epic event years in the making is finally here! Superman- Batman- Wonder Woman- and the rest of the Justice League are dead. The remaining heroes are left to protect the world from an onslaught of violent attacks by DC’s greatest villains! Can the legacy heroes step out of the shadows of the classic heroes to form a new Justice League? And will that be enough to stop a darkness greater than anything they’ve ever faced from destroying everything? Don’t miss out on the first issue of the blockbuster event of the summ 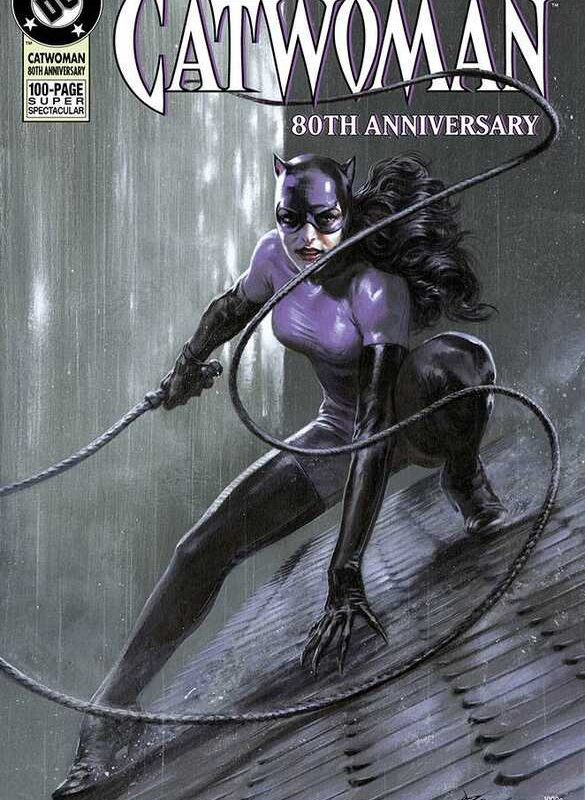 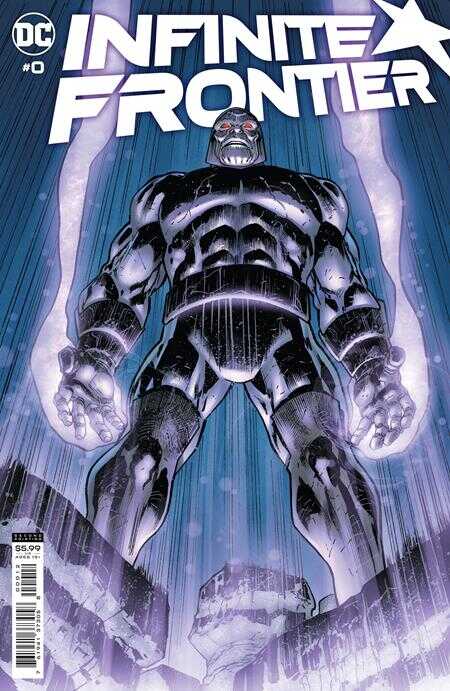 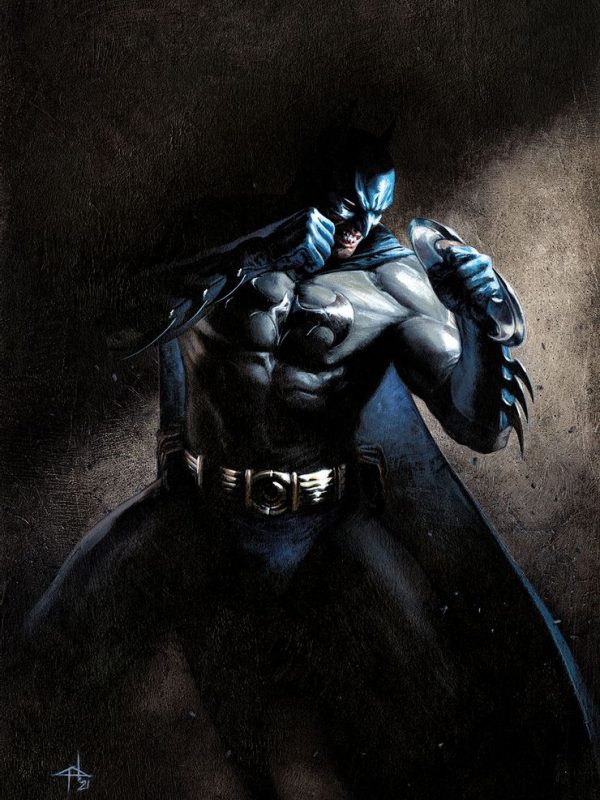 ₺ 112,99
(W) Joshua Williamson, G. Willow Wilson (A) Howard Porter, Dani (CA) Gabriele Dell'Otto
In the aftermath of the Shadow War, Batman has returned to Gotham! But when he hears word of strange developments in Badhnisia, he’s forced to question…has Abyss returned? Or has a new hero been born in the dark? And in the backup, Poison Ivy uncovers the troubling ramifications of the Gardener and Harley Quinn’s actions during Fear State in this prologue to Poison Ivy drawn by Dani and written by Poison Ivy series writer G. Willow Wilson
Add to wishlist
Devamını oku
Quick view 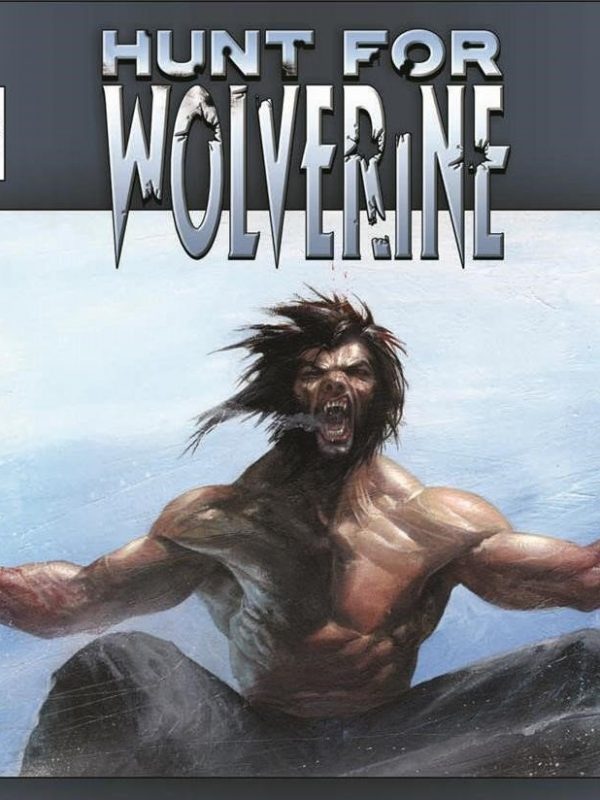 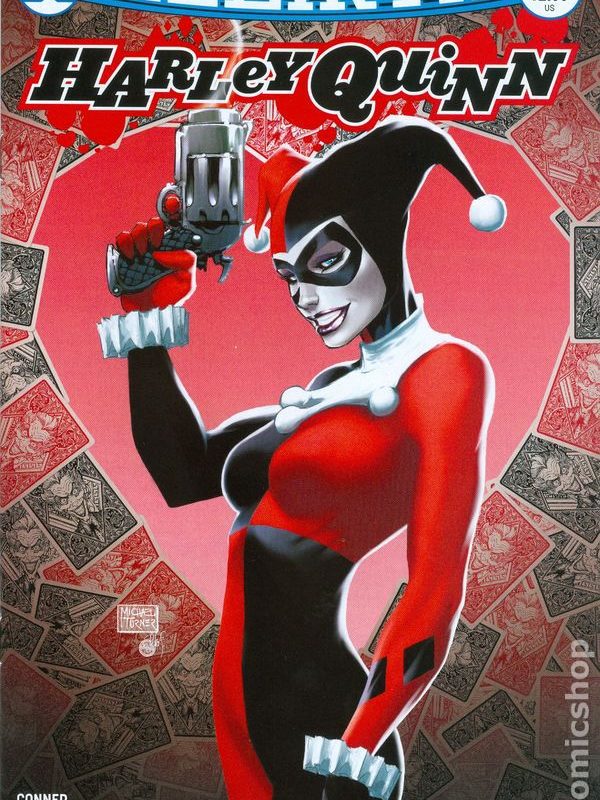 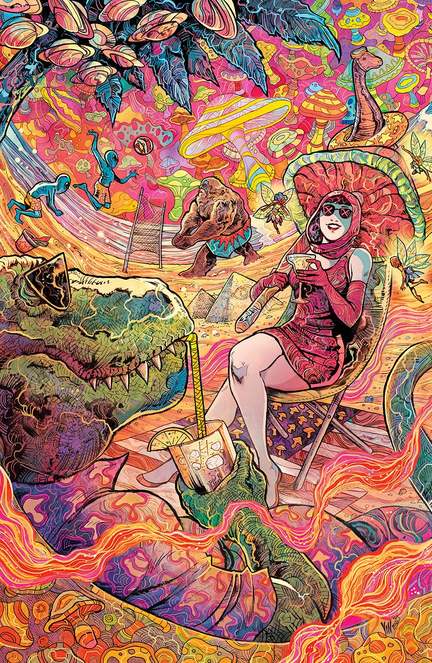 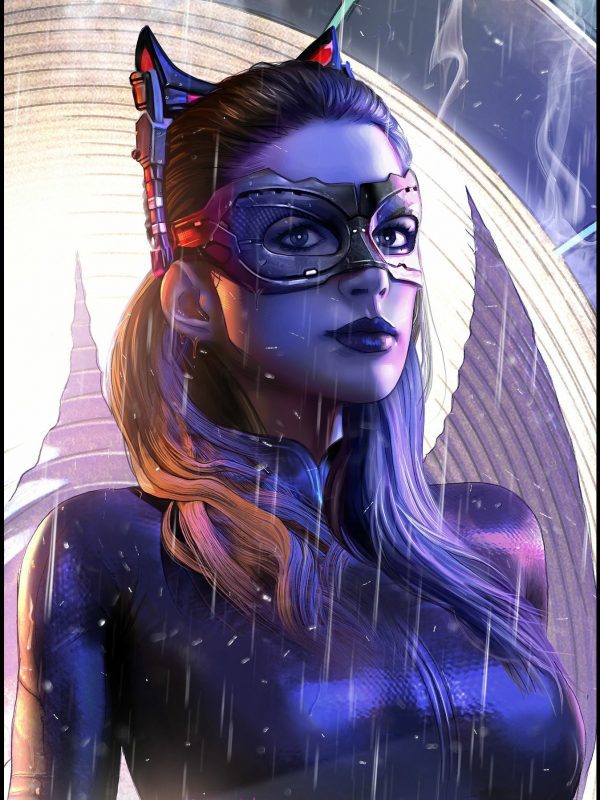 ₺ 499,05 – ₺ 1.148,77
Greg Horn is the artist Gotham needs. Following up on one of the most sought-after variant covers of 2021, Greg is back at it with another rendition of a Silver Screen Gotham Siren! Once again in collaboration with Celebrity Authentics, Greg Horn Art proudly presents the first comic book covers officially authorized to illustrate the likeness of the amazing Anne Hathaway! Anne stole scene after scene in Christopher Nolan's The Dark Knight Rises as the cunning Selina Kyle (Catwoman), and now she'll find your way into your wallet if you can catch her on this exclusive variant set! Cover A depicts a stunning close-up of Catwoman basking in the glow of the Batsignal. Cover B features Catwoman shrouded in Batman's embrace, slyly revealing her crafty clutch of a pearl necklace.
Add to wishlist
Seçenekler
Quick view