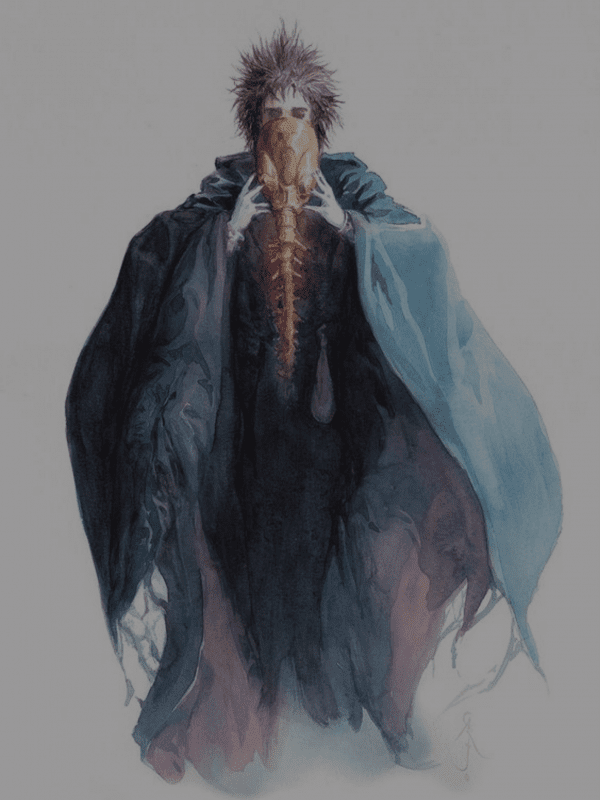 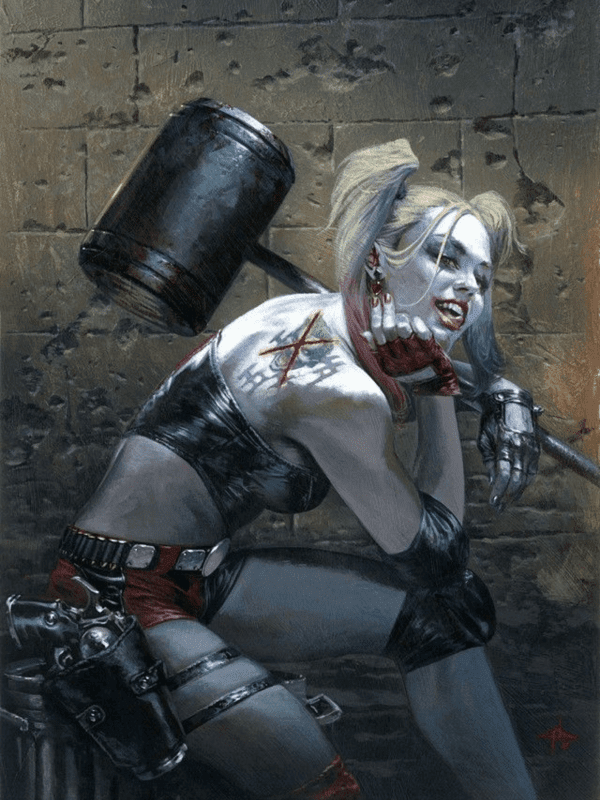 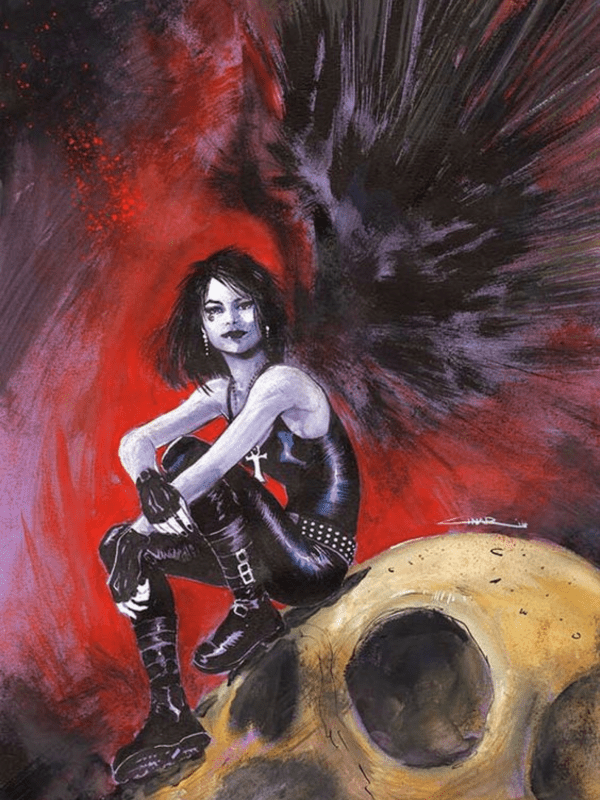 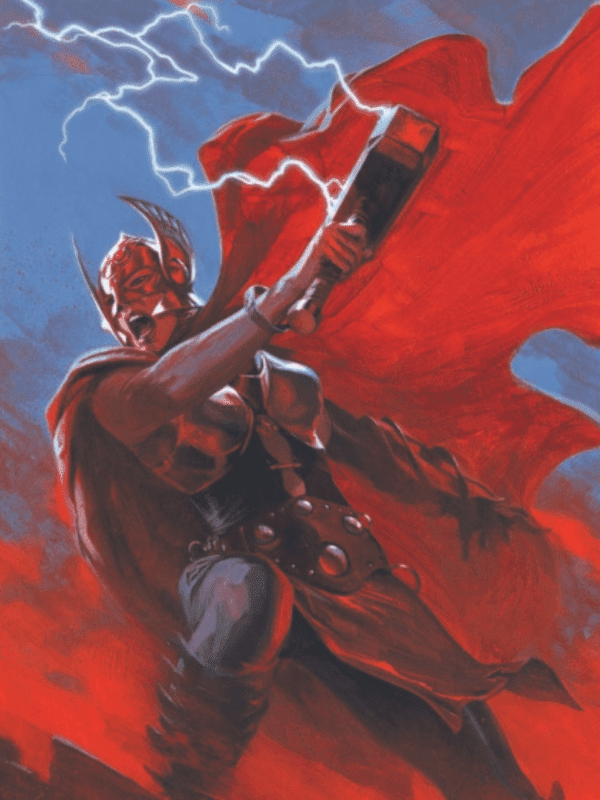 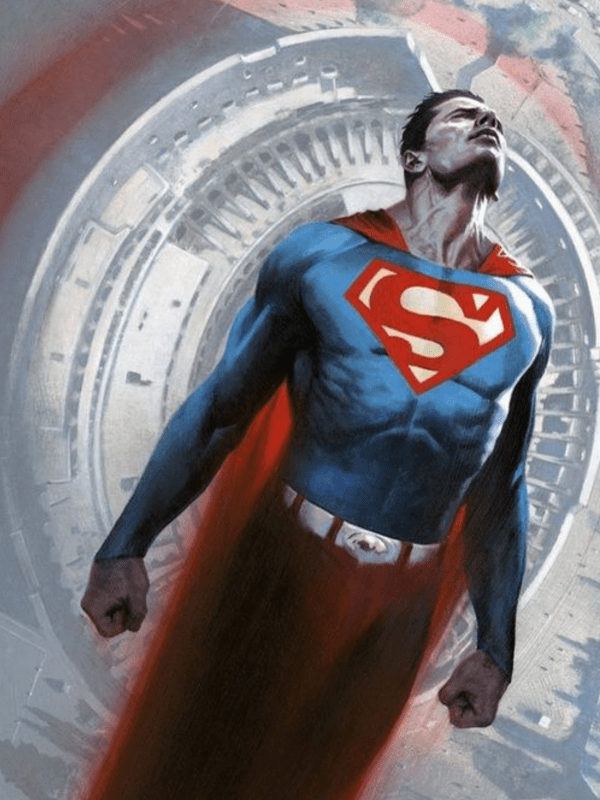 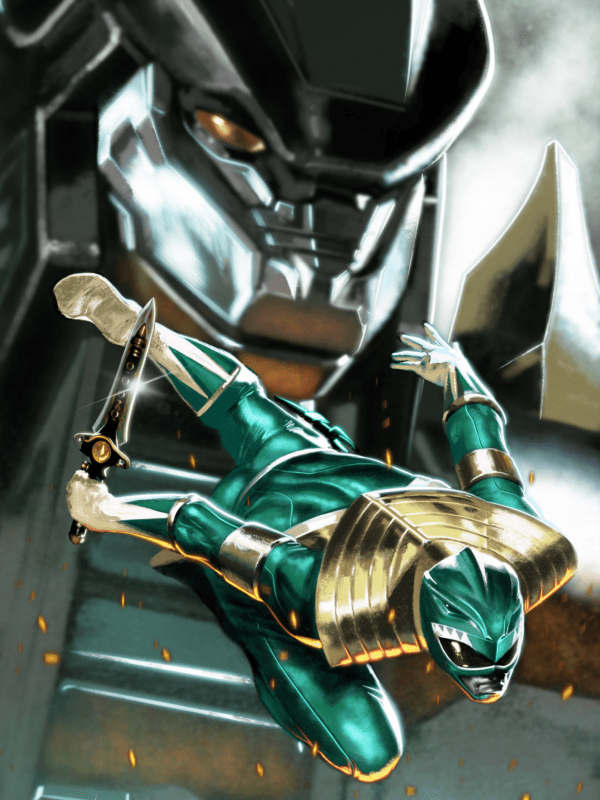 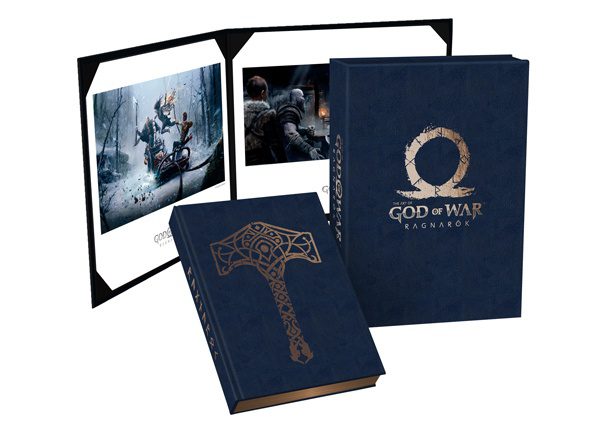 ₺ 2.180,24
A full-color oversized hardcover volume that collects concept art and creative commentary chronicling the development of the next entry in the God of War saga. The god of war himself returns in this brand-new installment to the beloved God of War series. As the threat of Ragnarök grows ever closer, Kratos and Atreus find themselves choosing between the safety of their family and the safety of the realms. This passionately assembled tome details a story of parenthood, destiny, and adventure in the voices of the team that brought it to life. Dark Horse Books and Santa Monica Studio join forces to present stunning, never-before-seen concept art of the world, characters, creatures, and artifacts with The Art of God of War Ragnarök. See what adventures await in Midgard and beyond. · Deluxe edition includes deluxe treatments like a faux leather clamshell case and cover, and a gallery-quality lithograph in a displayable portfolio.
Add to wishlist
Sepete Ekle
Quick view
-26%Sold out 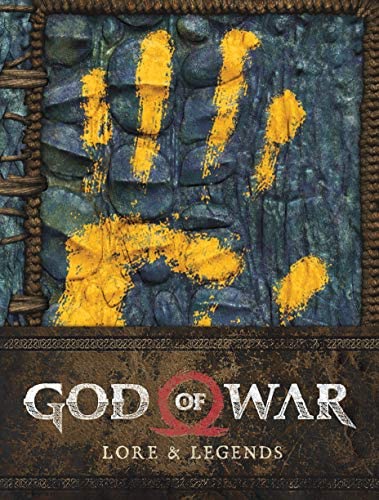 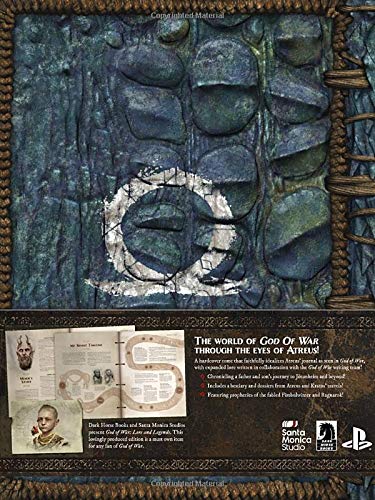 ₺ 479,84
A hardcover tome that authentically recreates Atreus’ journal as seen in God of War, with expanded lore written in collaboration with
Add to wishlist
Devamını oku
Quick view
Sıcak 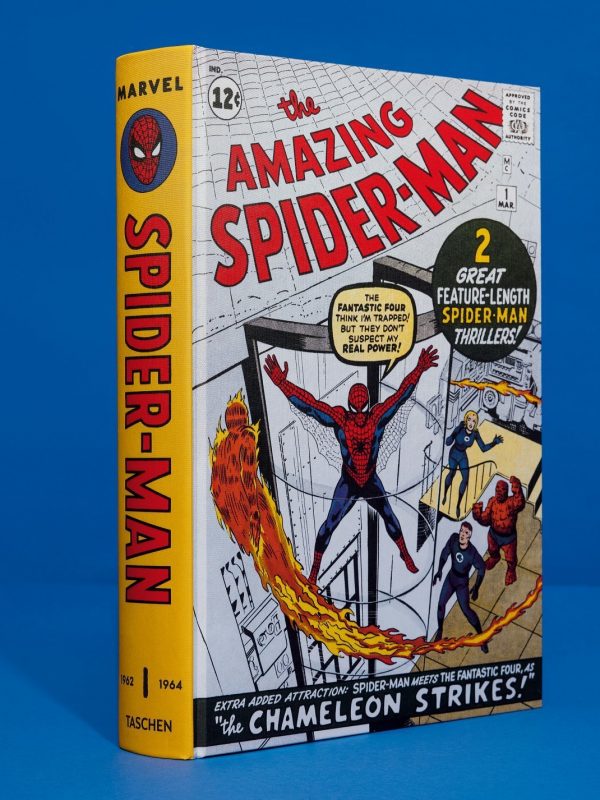 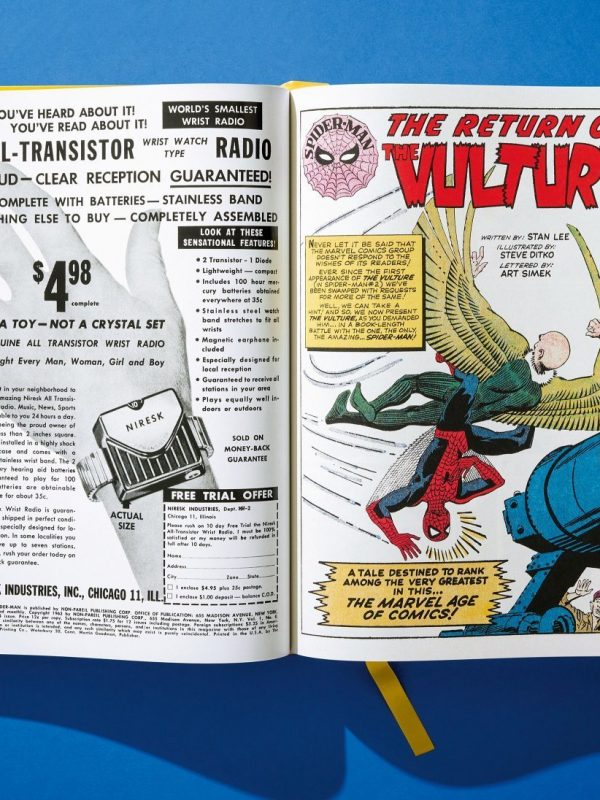 ₺ 3.726,90
Travel back in time to witness the creation of the world’s favorite web-slinger as dreamed up by comic book legends
Add to wishlist
Sepete Ekle
Quick view 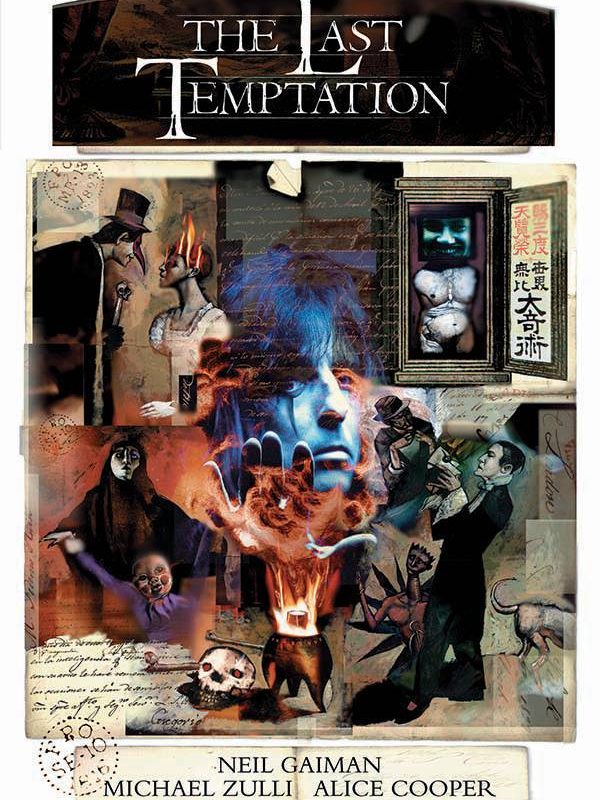 ₺ 372,69
STOKTAN TESLİM ! FİYATLARA BİR ADET COMIC CARE DAHİLDİR! (W) Matthew Colville, Matthew Mercer (A) Olivia Samson (CA) Stjepan Sejic The band of adventurers known as Vox Machina will save the world. Eventually. But even they have to start somewhere. Six would-be heroes on seemingly different jobs find their paths intertwined as they investigate shady business in the swamp town of Stilben. They'll need to put their heads-and weapons-together to figure out what's going on . . . and keep from being killed in the process. From the creators of the hit show Critical Role comes Vox Machina's origin story, now available in paperback!
Add to wishlist
Sepete Ekle
Quick view 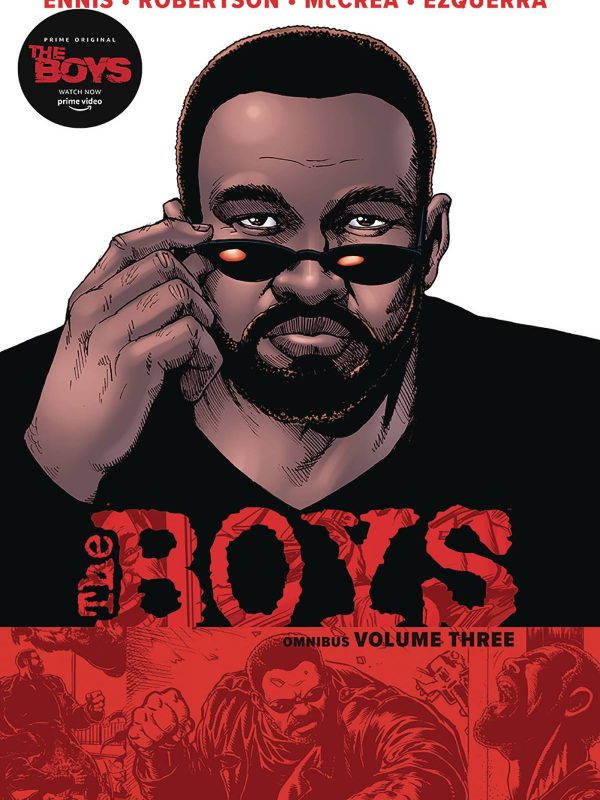 ₺ 559,04
STOKTAN TESLİM ! FİYATLARA BİR ADET COMIC CARE DAHİLDİR! (W) Garth Ennis (A/CA) Darick Robertson Dynamite's new compilation of Garth Ennis and Darick Robertson's hit series The Boys continues with Volume 3, which includes both of the original volumes 5 & 6. An evil so profound it threatens all mankind! The mightiest heroes on the planet uniting to defend us all! A secret crisis of such utter finality that a countdown to civil or infinite war seems unavoidable! But have you ever wondered what really happens during Crossovers? The Seven, Payback, Teenage Kix, Fantastico, and every other superhero on Earth team up for an annual event like no other - and where the superheroes go, can a certain "five complications and a dog" be far behind? But as the fun and games begin, it seems our heroes have set their sights on bigger game than usual. You can only maim and murder so many superheroes before someone decides to do something about it, and in The Boys' case that means Payback - a superteam of unimaginable power, second only to the mighty Seven. Pulping teenage supes is one thing, but how will our heroes fare against Soldier Boy, Mind-Droid, Swatto, the Crimson Countess, and the Nazi juggernaut known as Stormfront? Blood flies and bones shatter, as Butcher and company meet fire with fire.
Add to wishlist
Sepete Ekle
Quick view
-30% 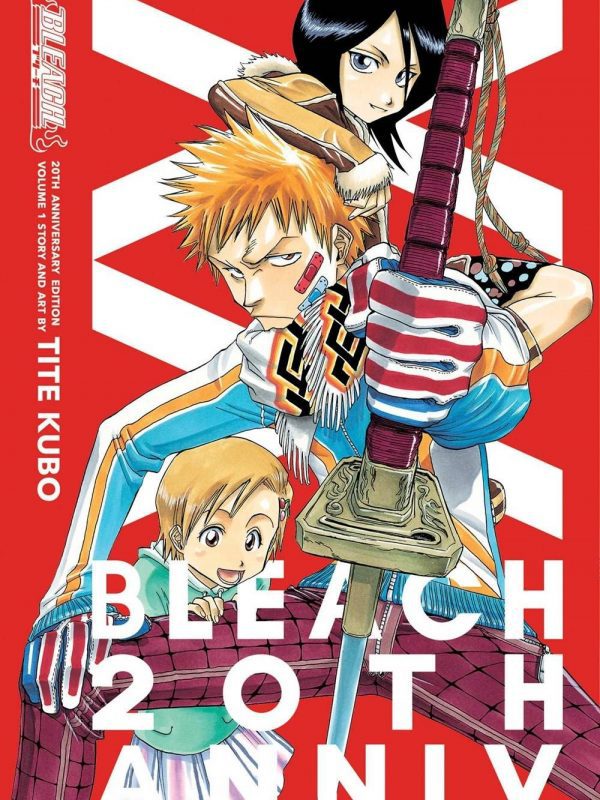 ₺ 130,44
STOKTAN TESLİM ! FİYATLARA BİR ADET COMIC CARE DAHİLDİR! (W) Tite Kubo (A) Tite Kubo Celebrate the 20th anniversary of international smash-hit Bleach with this exclusive edition of volume 1! Ichigo Kurosaki never asked for the ability to see ghosts-he was born with the gift. When his family is attacked by a Hollow-a malevolent lost soul-Ichigo becomes a Soul Reaper, dedicating his life to protecting the innocent and helping the tortured spirits themselves find peace. Find out why Tite Kubo's Bleach has become an international manga smash-hit! Celebrate 20 years of Bleach with this exclusive volume featuring cover art from the series launch on August 20, 2001 in Weekly Shonen Jump mangazine! Ichigo Kurosaki has always been able to see ghosts, but this ability doesn't change his life nearly as much as his close encounter with Rukia Kuchiki, a Soul Reaper and member of the mysterious Soul Society. While fighting a Hollow, an evil spirit that preys on humans who display psychic energy, Rukia attempts to lend Ichigo some of her powers so that he can save his family; but much to her surprise, Ichigo absorbs every last drop of her energy. Now a full-fledged Soul Reaper himself, Ichigo quickly learns that the world he inhabits is one full of dangerous spirits and, along with Rukia-who is slowly regaining her powers-it's Ichigo's job to protect the innocent from Hollows and help the spirits themselves find peace.
Add to wishlist
Sepete Ekle
Quick view 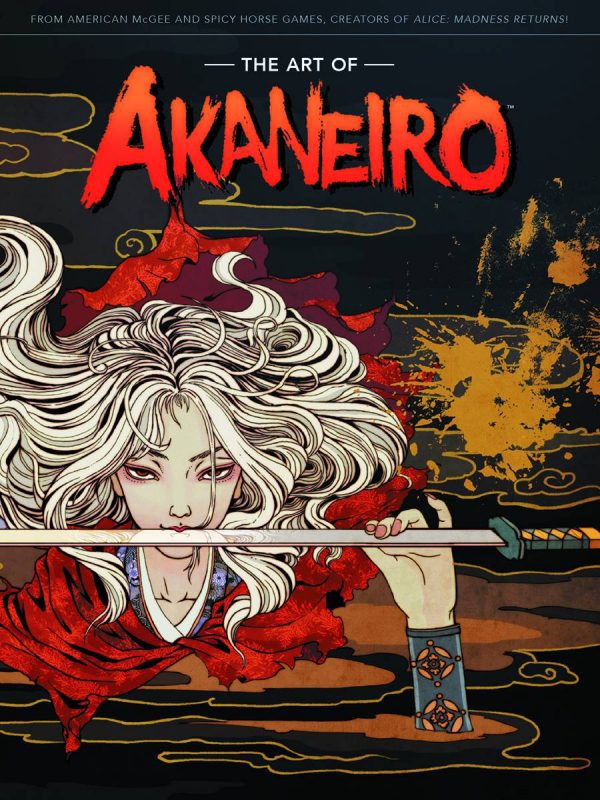 ₺ 372,69
STOKTAN TESLİM ! FİYATLARA BİR ADET COMIC CARE DAHİLDİR! (A) Shu Yan, Fellipe Martins, Joey Zeng, Fan Xiao Qing, Sun Guo Liang, Luis Melo Delve into the never-before-seen artwork behind Akaneiro-the reimagining of Red Riding Hood as a monster hunter in mythological Japan. Join the creators as they explore, in their own words, the art and inspiration that culminated in one of the most evocative video game experiences of this generation. A must-have for fans of video games, mythology, and imaginative art!
Add to wishlist
Sepete Ekle
Quick view
-28%Sold out 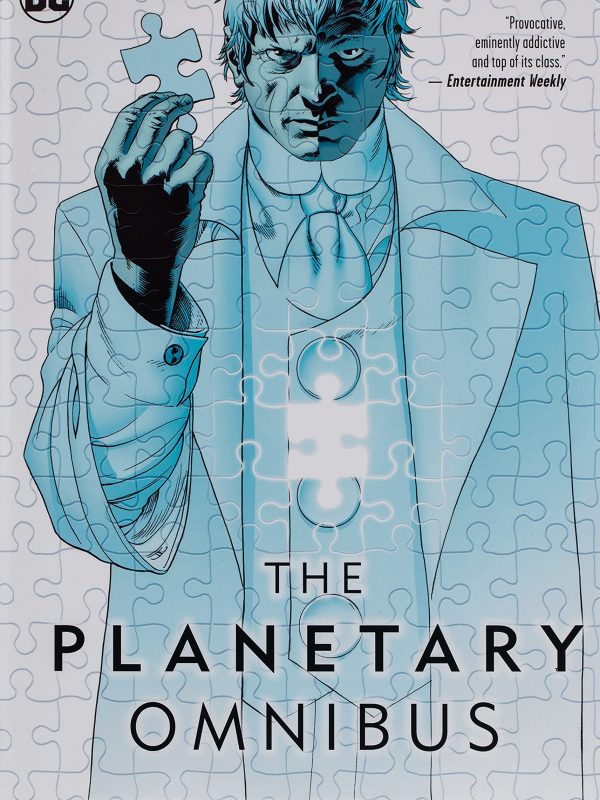 ₺ 1.000,86
STOKTAN TESLİM ! (W) Warren Ellis (A) Jerry Ordway, Phil Jimenez, Andy Lanning (A/CA) John Cassaday Hailed as a timeless story that turned modern super hero conventions on their heads, PLANETARY stars an inter-dimensional peace-keeping force including Elijah Snow, Jakita Wagner, and The Drummer. Tasked with tracking down evidence of super-human activity, these mystery archaeologists uncover unknown paranormal secrets and histories, such as a World War II supercomputer that can access other universes, a ghostly spirit of vengeance, and a lost island of dying monsters. Now, the entire series is collected in hardcover, including PLANETARY #1-27, PLANETARY/BATMAN #1, PLANETARY/JLA #1 and PLANETARY/AUTHORITY #1.
Add to wishlist
Devamını oku
Quick view 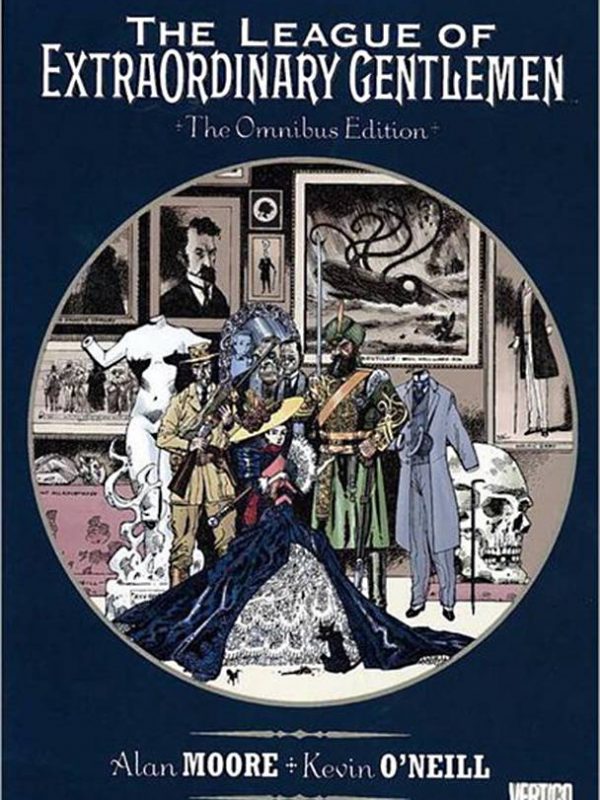 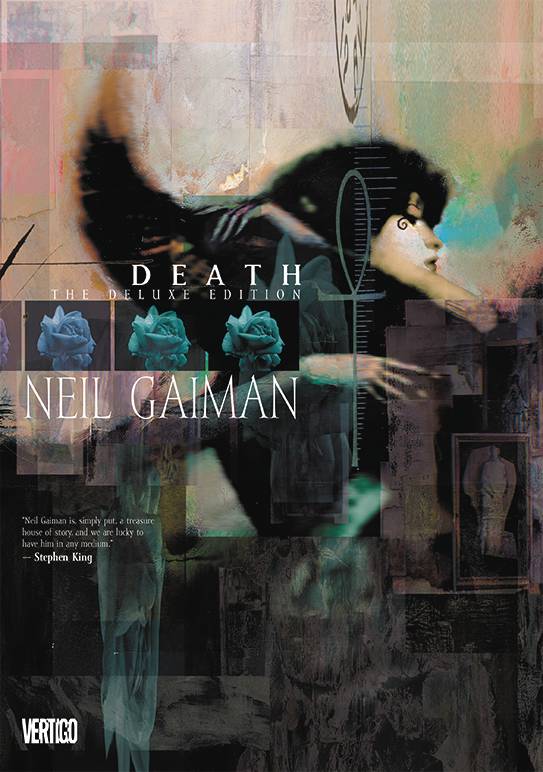 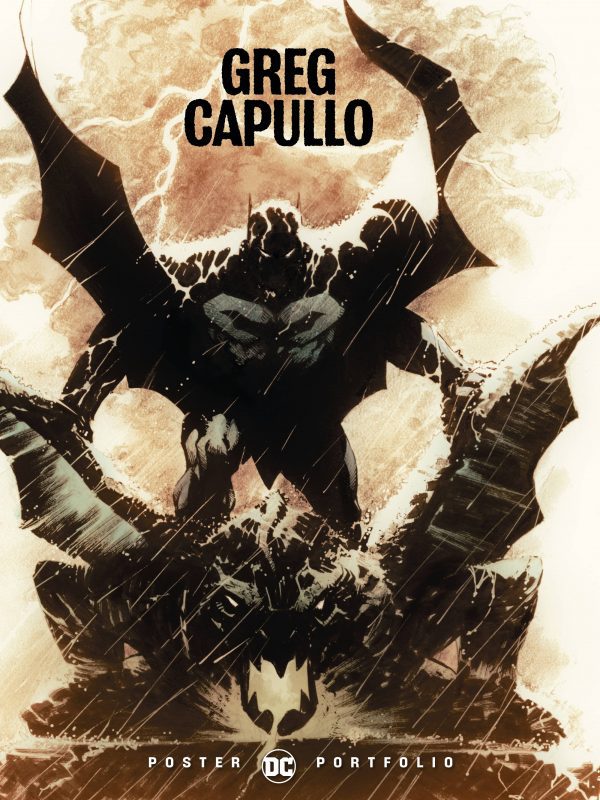